THE MELconnx consortium led by Laing O’Rourke has been named as the preferred bidder to construct Perth’s 21km Morley - Ellenbrook line. 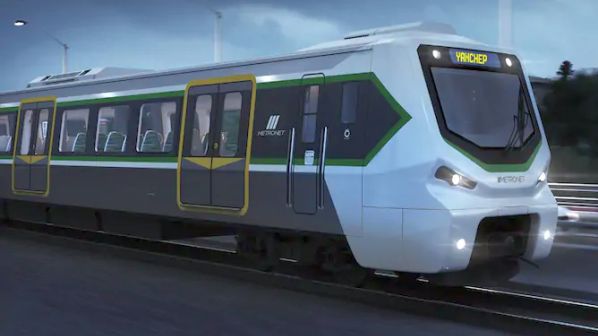 The consortium edged out a joint venture of CPB Contractors and Downer EDI to win the contract to design, build and commission the new five-station line.

The contract is one of four works packages for the $A 1bn ($US 711.7m) project, with others including the new Bayswater station and work to develop the median of the Tonkin Gap, highway for the new line.

“Perth’s northeastern suburbs have boomed recently and the population is predicted to increase dramatically over the next decade,” she says.

WA premier, Mr Mark McGowan, says the project would benefit the communities it serves as well as the WA economy.

“This has been talked about for decades and is a big step forward for this project, which will transform Perth’s growing northeastern suburbs and benefit the local and surrounding communities,” he says. “Now more than ever, big infrastructure projects like Metronet’s Morley - Ellenbrook line are imperative to WA’s Covid-19 economic recovery as it creates a pipeline of work and supports thousands of jobs.”

The project will be Perth’s largest public transport project since the opening of the 70km Mandurah Line in 2007.

The Morley - Ellenbrook line is jointly funded by the state and federal governments, and is one of five Metronet projects in Perth.

The federal government and the state of WA released a joint statement on September 22 2017 announcing $A 22.1m for detailed planning work for the line and the Byford Rail Extension.