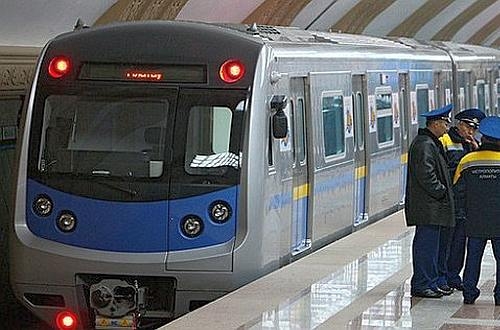 The 2.9km extension from Alatau runs underground for its entire length and includes one intermediate station at Sayran. Both new stations have 74m-long platforms and are equipped with two lifts and eight escalators.

The completion of the extension takes the total length of Line 1 to 11.3km. The initial section of the line from Raiymbek Batyr to Alatau opened in December 2011 and extensions north to Almaty 1 and west to Kalkaman are planned.