A public consultation has been launched into a proposal for a private concessionaire to take over operation and maintenance of the Federal District Metro (Metro-DF) network in the capital of Brazil. 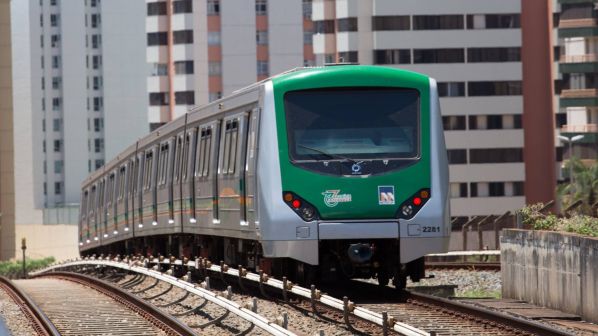 The Secretariat of Transport and Mobility (Semob) has launched the public consultation to receive feedback on the proposal to improve the management, operation and maintenance of the system through a public-private partnership (PPP).

The proposal would also see the gradual renewal and expansion of the Metro-DF fleet through the acquisition of new trains, which must be fitted with air-conditioning, as well as station improvements to increase functionality, accessibility, safety and information availability. The consesionare would also be responsible for completing the 104 South Station.

The proposal does not signal the full privatisation of the metro, and the network and all assets associated with the concession will revert to public ownership after the end of the contract.

Studies have found that the concession could generate minimum annual savings of Rs 195m ($US 36.3m) over 30 years, which will be used by the Federal District Government (GDF) to expand the network. The GDF also expects the improvement of services through the concession will increase public transport use, and reduce the level of public subsidy required to operate the service.

A public hearing is due to be held on September 17, which will be live streamed due to Covid-19. The consultation period is open until September 25.