THE Chinese city of Qingdao opened the second phase of its first metro line on December 18, when passenger operations began on the 13km 12-station southern section of Line 3 from Shuangshan to Qingdao Railway Station. 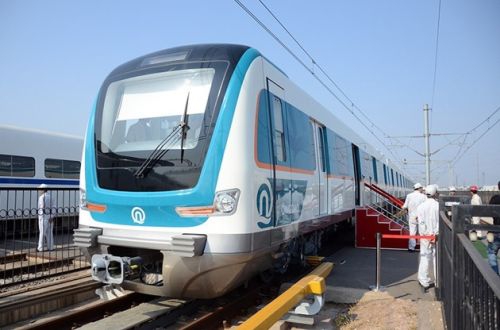 Services on Line 3 are operated by a fleet of 24 six-car type B metro trains built by CRRC Qingdao Sifang.

Construction began on Line 2 in 2012 and the 25.2km, 22-station line is due to open next year. Line 2 will interchange with Line 1 at Licun station in the north and Wushi Guangchang in the south.

Construction is also underway on the Emeishanlu – Xingguolu section of Line 1 and the Xingguolu – Dongguozhuang stretch of Line 7. Both projects are scheduled for completion in 2020.