RATP Dev, France, and John Holland, Australia, have signed a memorandum of understanding (MoU) to partner on upcoming bids to operate and maintain the new Sydney Metro West and Greater West automated lines. 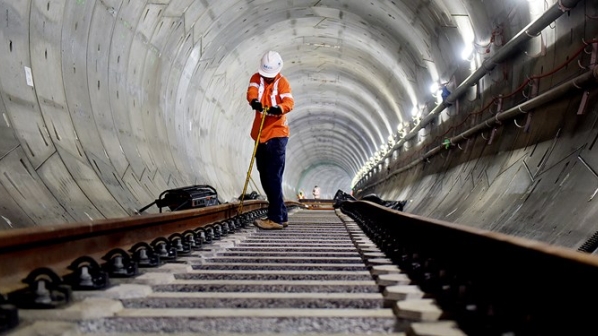 The agreement marks the entry into the Australian market for RATP Dev, whose parent company RATP Group operates the Paris metro.

The estimated $A 18bn-plus Metro West will be a new 25km underground railway linking the city centres of Parramatta and Sydney. Construction will start in 2020 with the final schedule for the project to be confirmed following completion of the wider business case.

“Sydney Metro Greater West will create connections to Western Sydney’s first airport, and Metro West will transform Sydney - more than doubling rail capacity from Parramatta to the Sydney CBD,” Barr says. “We want to make sure our proposals to run these projects lead to the most comfortable, reliable and modern service for customers.”

RATP Dev CEO, Ms Laurence Batlle, said the company was excited to enter the Australian market for the first time. RATP Dev will open a new office in Sydney to become its headquarters for Australia and New Zealand.