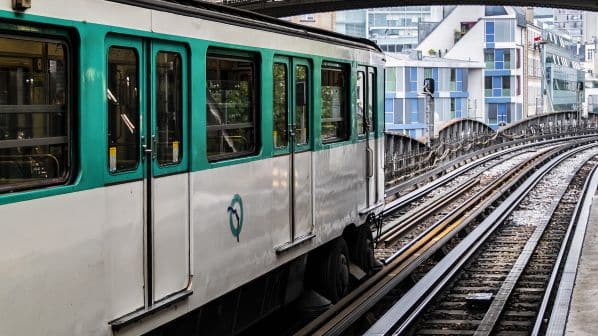 PARIS metro operator RATP is to undertake an upgrade programme on Line 6 from Charles de Gaulle-Étoile to Nation, which will include deployment of MP89 rubber-tyred trains.

Line 6 is 13.6km long, of which 6.1km runs on viaduct. Rubber-tyred rolling stock was first introduced on the line in 1974 to reduce noise, and the MP73 fleet brought into service at that time is now approaching the end of its working life.

The MP73 fleet will be replaced by MP89 trains cascaded from Line 4, which will be refurbished and shortened from six to five cars in length. A total of 40 trains are expected to be delivered by the third quarter of 2025.

The Line 6 upgrade programme also includes modifications to signalling, track and station platforms. A new traction transformer is to be installed and additional stabling tracks laid.