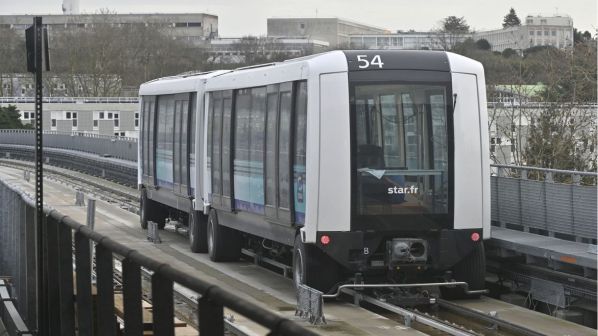 THE opening of Rennes metro Line B, the French city’s second driverless metro line, will not take place in September 2021 as planned after Siemens announced that it is unable to deliver the trains on time.

Siemens says the Covid-19 pandemic and problems with authorisation of the 19 two-car CityVal trains has caused the delay. A new date for opening has not been confirmed but it is expected “very early in 2022.”

Siemens won a €178m turnkey contract in 2013 for the project and is responsible for system engineering, project management, supply of trains, CBTC, track, electrification, the control centre and the depot.

The 14km Line B has 15 stations, two of which will interchange with Line A at Sainte-Anne and Gares. It also includes the construction of 8.6km of bored tunnel, 2.4km of cut-and-cover tunnel, and 2.4km of viaduct. The entire project is costing €1.342bn.