Stations in south of Paris to benefit from major service improvement and extended peak hours. 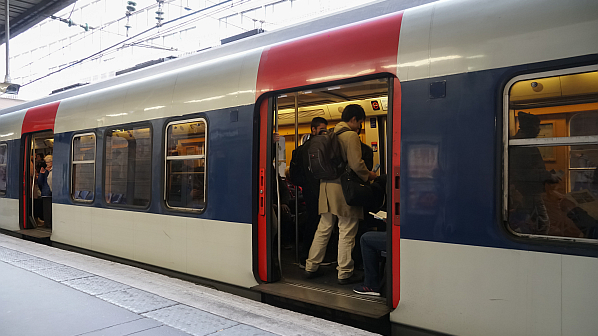 Timetable improvements for the RER Line B come into force on September 13.
Photo Credit: Shutterstock.

PARIS RER line B will have a new timetable from September 13 that has been developed in consultation with elected officials and passenger associations.

The 80km north-south line is seen as a major challenge for Paris Transport Authority (RATP), French National Railways (SNCF) and Île-de-France Mobilités, with a desire to improve performance so that it meets the expectations of the users.

A more robust operation will be possible following a two-year project to improve flexibility on the line and offer a more frequent service at the busiest times, as well as being able to adapt the service to the changes in usage at certain stations.

An additional 10 trains will be extended: to Massy with an hourly extension of the service caused by a later start to the night period at 22:40 instead of 21:40, and to Saint-Rémy-lès-Chevreuse with an increased frequency of one train every 15 minutes until 23:50, instead of 21:50 as before.

Longer trains will also be used until the end of service on Friday, Saturday and Sunday.

The timetable changes are part of modernisation plan for Line B that aims to offer the same quality as those on Line A.