THE Latin American Association of Mehn Networks & Subways (Alamys) announced on December 9 that its principal member, Santiago Metro, won a tender from the Colombian Ministry of Transport to assist with the project to develop the first metro line in Bogota. 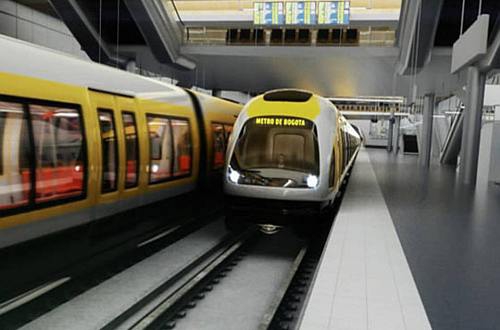 Santiago Metro scored the highest technical score in the proposals received after a long process of pre-qualification, and technical and economic evaluation.

The proposal is to support the creation of the institutional capacity of the Bogota Metro, and to develop the project’s legal structure, as well as assisting with the engineering, construction, recruitment process, and identifying the equipment and systems required.

Santiago Metro says it has responded to these proposals by employing a team of 18 professionals with vast experience in engineering, construction, operation, maintenance, systems, equipment, planning, finance, business and training.

The Bogota metro is considered an essential project as the population continues to grow in the Colombian capital, which currently has around nine million inhabitants.

Santiago Metro has offered advice on other metro projects in South America including in Quito, Panama and Rio.