The study will determine the route of the line. 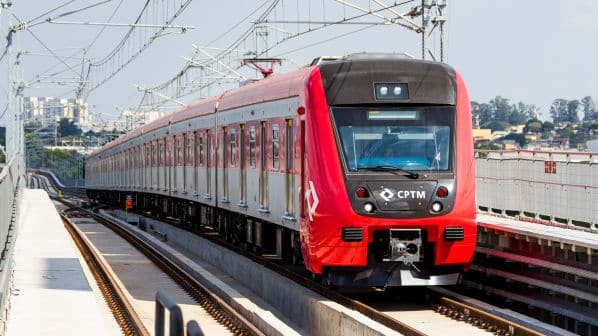 SÃO Paulo Metro announced a tender on September 9 for the contract to prepare preliminary engineering reports for the proposed Line 16-Violet, the first step towards construction of the line.

The report will determine the route and location of future stations that will serve the eastern area of São Paulo, reaching the upmarket Jardim Paulista district.

The preliminary engineering project is the first major study carried out in the process of building a metro line in Brazil, and sets the out the land that must be acquired for the project. After the report is complete, it will be followed with a basic project report which will provide technical specifications for building the line and launches the bidding process for construction contracts.

The Line 16 guideline study was carried out by São Paulo Metro for a 32km line with 23 stations that will connect the Cidade Tiradentes neighbourhood to the Oscar Freire district in central São Paulo, passing through the neighbourhoods of Jardim Brasília, Jardim Aricanduva, Vila Formosa, Mooca, Cambuci, Aclimação, Paraíso, Jardim Paulista and Cerqueira Cesar. The line is expected to connect with lines 1-Blue, 2-Green, 4-Yellow and 10-Turquoise.

The study also provides for the adoption of energy efficient innovations, such as the use of high- capacity lifts at some stations in place of escalators which consume more energy.

For detailed data on metro projects in Brazil and around the world, subscribe to IRJ Pro.