SWISS Federal Railways (SBB) announced on October 15 that it will begin onboard temperatures on Zurich S-Bahn trains from 22oC to 20oC during winter following a positive response to a pilot project. 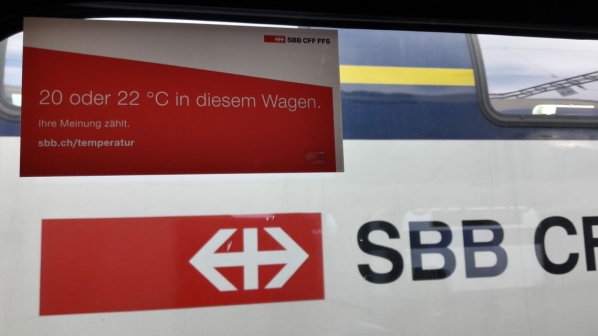 SBB says it will initially reduce the temperature in its fleet of DPZ+ trains which the company says could reduce its energy consumption by an estimated 1.6GWh, equal to the energy consumption of around 400 households. SBB will then gradually reduce the temperature on its fleet of RABe 514 DTZ trains from summer 2019. The company estimates the move could save up to 3.7GWh when fully implemented.

SBB conducted a pilot experiment in January in collaboration with the Institute for Building and Energy Technology (IGE) at the Lucerne University of Applied Sciences, to study whether lowering the temperature during winter affected travel comfort.

During the study, the temperature was lowered on some coaches of the train while others remained unchanged. Double-blind surveys, where neither the passengers nor interviewers were aware of the set temperature, were then carried out on the coaches with the results showing the majority of the 6000 passengers interviewed in favour of the lower temperatures. 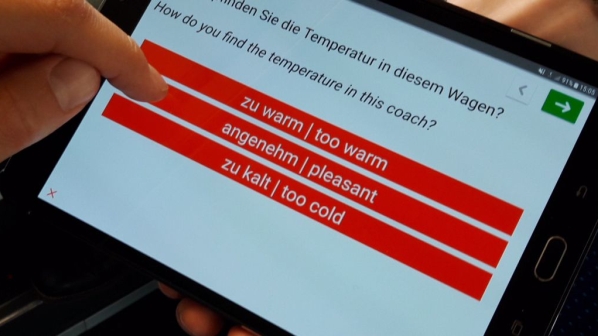