MEXICO City Public Transport System (STC) has confirmed that tenders for the extension of Mexico City's Metro Line A and Line 12 will be announced during the first half of this year. 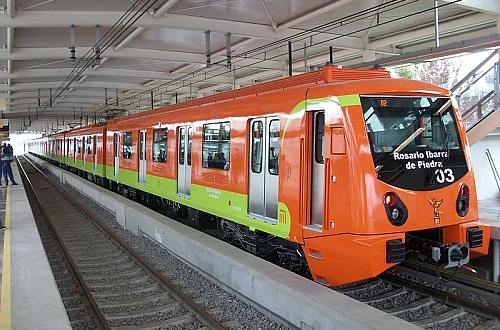 STCalso confirmed plans to launch an international tender for 45 new trains for Line 1 in March, with an estimated cost of Pesos 10.5bn ($US 700m). According to Mr Joel Ortega, STC CEO, the contract will only be awarded to a company with the backing of a market study. Alstom, Bombardier and CAF are all expected to bid for the tender.