SHANGHAI Shentong Metro Group announced on July 18 that it has taken delivery of the city’s 5000th metro car. 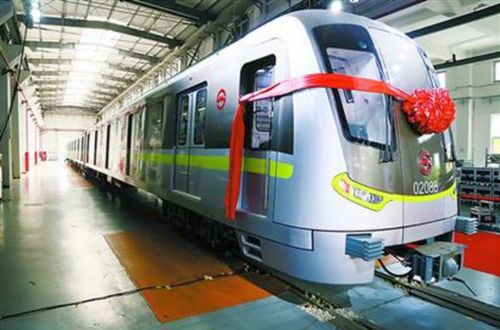 The 5000th vehicle is part of an order for 31 eight-car type 02A05 trains being supplied by CRRC Zhuzhou Electric Locomotive to increase capacity on Line 2.

Shanghai opened its first metro line in May 1993 and the network has expanded rapidly, reaching 637km at the end of 2017. According to IRJ Pro, another 150km is currently under construction or planned.