SHENYANG opened the first addition to its metro network for more than four years on April 8 with the start of trial passenger operation on the 5.3km four-station northern extension of Line 2 from Hangkong Hangtian Daxue to Putian Lu. 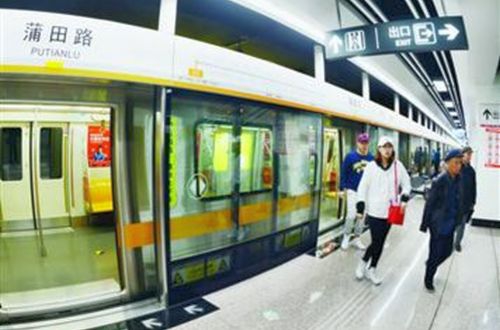 With the opening of the extension, minimum headways on Line 2 have been reduced from 5min 33s to 5min 7s.

Shenyang’s first metro line, the 27.8km east-west Line 1 opened in September 2010. The initial phase of the north-south Line 2 from Santaizi to Quanyunlu was inaugurated in 2012, and services were extended north to Hangkong Hangtian Daxue in December 2013.

For detailed data on metro projects in Asia, subscribe to IRJ Pro.