SHENZHEN is set to add another 148.9km to its metro network over the next five years after China’s top economic planner the National Development and Reform Committee approved the fourth phase of the system. 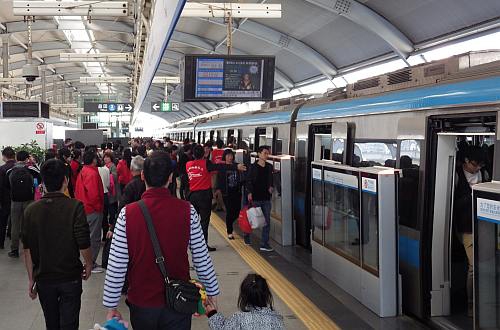 Phase 4 is due to be completed by 2022 and will add five new lines to the network. These comprise:

With the completion of Phase 4, the Shenzhen metro network will reach 596.9km. Future phases are expected to increase the total length of the network to 753km.

For detailed data on urban rail projects in China, subscribe to IRJ Pro.