THE Iranian city of Shiraz extended its first metro line on April 20 with the inauguration of the 3km southern section of Line 1 between Namazi and Zandiyeh. 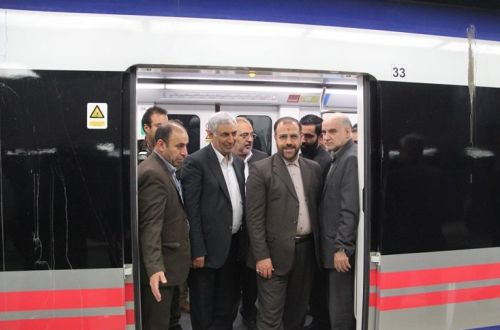 The section includes one intermediate station at Emam Hossein Square, which is still under construction. This will become an interchange with the initial 11km phase of Line 2 from Shokufe to Azadi, which is due to open in 2019.

The first phase of Line 1 from Ehsan Square to Namazi opened in October 2014.