THE municipal government in the Iranian city of Shiraz and Shiraz Urban Railway Organisation have launched a tender for a contract to provide engineering consultancy and design services for metro lines 4, 5, and 6. 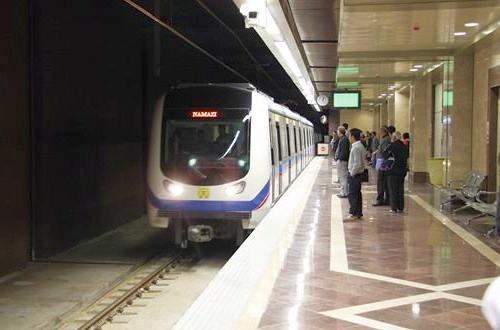 Shiraz opened its first metro line last October, when public services began operating on the initial phase of Line 1 from Ehsan Square with Namazi in the city. The second phase of the project will extend the line to Shahid Dastgheyb and the total length of both phases will be 22.5km.

The first 11km section of Line 2 from Shokufe to Azadi is under construction, while planning is underway on the 4km second phase of Line 2 and the 10km first phase of Line 3.