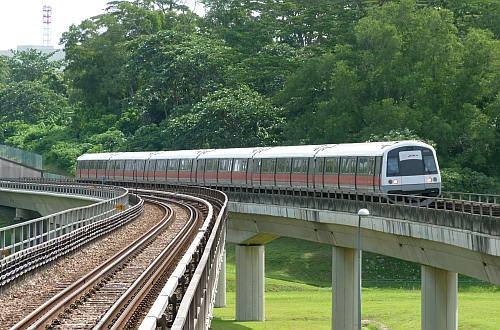 Site investigation of the direct alignment is set to commence by the end of the year and the findings from both studies will provide LTA with detailed information on underground soil conditions. They will also inform phase 2 of the Environmental Impact Assessment (EIA) for the project, which along with assessing various concerns and considerations, will enable the government to make a decision on which alignment to follow.

"The government has not yet decided which alignment to take for the CRL," says LTA chief executive Mr Chew Men Leong. "We will continue to study both possible alignments objectively, taking into consideration all factors and the concerns of all stakeholders. The findings from the site investigation works will help the government make an informed and considered decision."

CRL will have more than 30 stations and will serve Loyang, Pasir Ris, Hougang, Ang Mo Kio, Bukit Timah, Clementi, and West Coast, and is projected to be used by 600,000 passengers per day. It is expected to open in 2030.