SINGAPORE Land Transport Authority (LTA) announced on September 15 that it has awarded SMRT Trains a nine-year contract to operate the Thomson-East Coast Line (TEL), which is due to open in phases from 2019 onwards. 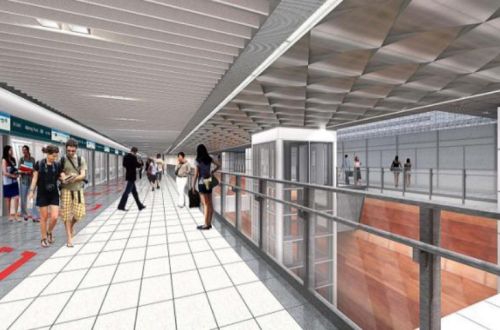 Tendering for the contract begin in February and both of Singapore’s existing rail operators, SBS Transit and SMRT Trains, were invited to bid. LTA says SMRT achieved a higher quality score in the bid evaluation and also offered a more competitive price, with a service fee of $S 1.7bn ($US 1.26bn) over nine years, which was around 30% lower than SBS Transit’s bid.

TEL is the first rail project in Singapore where the government will bear revenue risk on operations. As part of the TEL contract, LTA will pilot an incentive-disincentive framework, which directly ties the service fee paid to the operator to performance indicators including service reliability, customer satisfaction, and operating and maintenance processes.

The contract includes an option for a two-year extension.

The 43km, 31-station TEL will open in five phases between 2019 and 2024, linking the north of the island with central and eastern districts.