SINGAPORE Land Transport Agency (LTA) revealed the alignment and locations for the island’s seventh metro line on May 9. 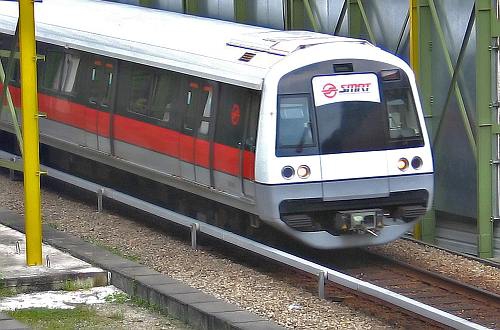 The JRL was first proposed in the 2013 Land Transport Master Plan as a 20km line which was expected to open by around 2025. However, following the completion of engineering studies it has now been decided to construct a 24km line with 24 stations, including interchanges with other MRT lines at Boon Lay, Choa Chu Kang and Jurong East.

The project includes the construction of a combined bus and rolling stock depot in the Tengah area, which will house the operational control centre and provide stabling and maintenance facilities for around 100 JRL trains. A stabling facility will also be constructed near Peng Kang Hill station.