SINGAPORE Land Transport Authority (LTA) announced the alignment and station locations on August 15 for the Eastern Region Line (ERL), the island's sixth metro line, which will be operated jointly with the Thomson Line as the Thomson-East Coast Line (TEL). 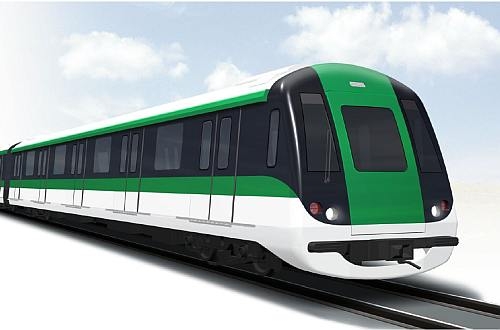 The nine-station ERL will link Sungai Bedok in the east with Marine Parade, Siglap, and Tanjong Rhu, running underground for its entire 13km length. Trains will run onto the Thomson Line to link eastern and northern districts of Singapore.

The ERL will be built in two phases, with the seven-station Tanjong Bayshore section due to open in 2023 and the remainder of the line to Sungai Bedok scheduled for completion a year later.

The 43km TEL will have 31 stations, seven of which will be interchanges. The line will reduce the journey time between the East Coast and Orchard in the city centre from around 75 minutes by bus to around 45 minutes by train.

LTA says TEL stations will have more entrances and exits than current stations, with underpasses up to 400m long to improve passenger flow and create a safer, more comfortable environment for passengers. The line will also feature the network's first underground bicycle parks, which will be constructed at four stations.

The TEL train fleet will be maintained and stabled at a purpose-built 44-hectare depot at Sungei Bedok, which will accommodate up to 220 metro vehicles and 550 buses.

When fully completed, the TEL is expected to carry around 500,000 passengers per day, rising to around 1 million passengers in the longer-term.

Construction was launched on the Thomson Line at the end of last month and the first phase is due to open in 2019.

LTA also announced on August 15 that it has finalised the route final 2.2km eastern section (DTL3e), which will interchange with the TEL at Sungai Bedok. The extension is intended to improve access to the Changi Business Park and Expo areas as well as relieving congestion on the East-West Line.