SOFIA metro operator Metropolitan has signed a Lev 958,000 (€489,800) deal with local company Sweco Energoproekt to design a 5.6km metro line with six stations, which will link the Bulgarian capital’s central areas with the eastern Slatina district. 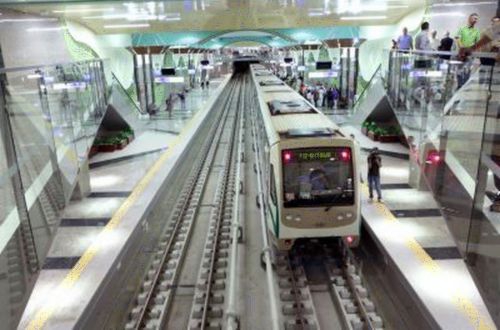 The agreement will look at extending Sofia's metro by 5.6km.

Metropolitan, which signed the agreement on June 27, received nine offers in the public procurement procedure for awarding the contract. It launched a tender in May for the design of a section connecting Lyulin station, in the western part of the city, to the Sofia ring road.

Earlier in June, the European Investment Bank (EIB) said Sofia was seeking a €22m loan to finance the construction of the second stage of the city's metro Line 3, which envisages the construction of a 3.8km twin-track metro section and four stations.

Line 3 is expected to be 16km in total, with 19 stations. When completed, it will bring the Sofia metro network to 56km and 53 stations.