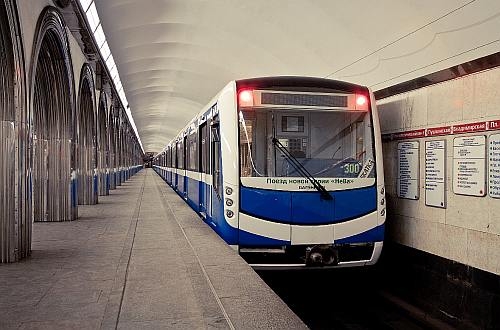 The trains will be based on existing NeVa sets, nine of which are already in service in St Petersburg.

The first train from the latest order will be delivered later this year, with two sets arriving next year and the remaining five in 2017.

The NeVa trains feature lightweight aluminium bodyshells and regenerative braking, which according to Škoda helps to make them 30% more energy efficient than older rolling stock on the St Petersburg metro network. The first prototype trains were delivered in 2007 and entered service in July 2009.