MINSK Metro has disclosed details of an order for 10 new metro trains from Stadler Minsk, which are due to be delivered between 2018 and 2020. 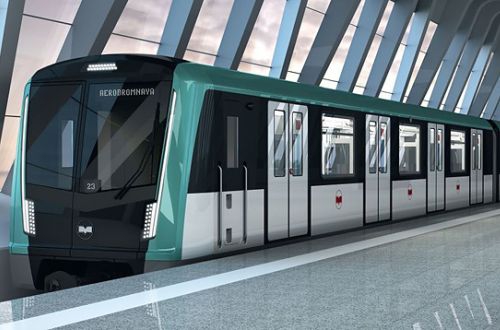 The 1524mm-gauge 825V dc third-rail trains will be used on the 17.2km Line 3 from Zeleny Lug to Kurassovshina, which is due to open in phases from 2019 onwards. Construction began on the north-south line in March 2014 and the four-station Yubileynaya Ploshchad - Kovalskaya Sloboda section is nearing completion.