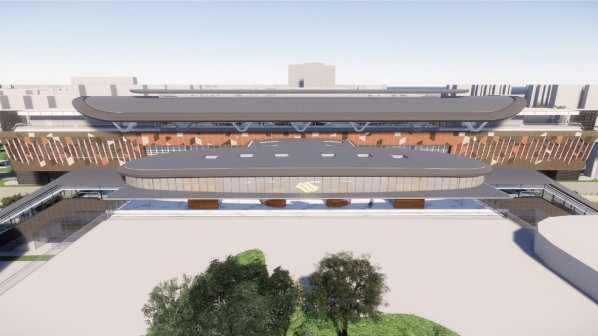 Shanghai Tunnel Engineering’s contract includes alteration works to the existing Choa Chu Kang station on the North-South Line, to integrate it with the new JRL station. The company is also involved in the ongoing construction of the Thomson-East Coast Line (TEL) Shenton Way, Katong Park and Bayshore stations and tunnels, as well as a stretch of tunnel from Woodlands Avenue 12 to the TEL Mandai Depot.

Both JRL contracts are expected to begin in 2020, with completion expected in 2026.

The JRL is Singapore’s seventh metro line and according to IRJ Pro is expected to open in three phases from 2026. The elevated line will serve both existing and future developments in the western part of Singapore.

The 24km-long line will have 24 stations, including three interchange stations at Boon Lay, Choa Chu Kang and Jurong East, which will provide connectivity between the north-western and western regions of Singapore.

The JRL is initially expected to carry 200,000 passengers daily, although this is forecast to grow to more than 500,000 daily passengers in the longer term, once future developments in the area are realised.