SYDNEY Metro has awarded station upgrade contracts on the 13km Sydney Trains T3 Bankstown Line between Sydenham and Bankstown to a joint venture of Haslin Constructions and Stephen Edwards Constructions. 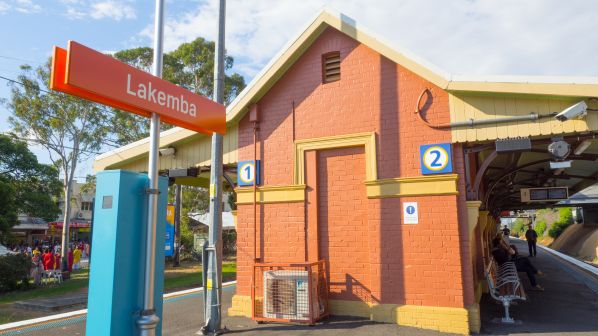 Work will commence in the first half of 2021 at Marrickville, Canterbury and Lakemba to upgrade the stations to metro standards ahead of the conversion of T3 to metro operation as part of the Sydney City & Southwest project.

Metro services on the upgraded Bankstown Line will start in 2024. The line will offer a four-minute frequency in each direction during the peak. This compares to every 15 minutes at present at some stations such as Wiley Park and Canterbury.

Sydney Metro says further contracts will be awarded in 2021.

The 30km Sydney City & Southwest is effectively an extension of the 23km Metro Northwest line, which opened in May 2019.

For an in-depth article on plans to develop Sydney’s Metro network, see the October 2020 edition of IRJ p26, or click here.