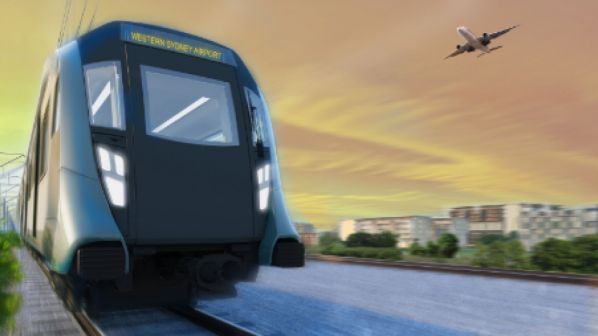 Ricardo will be responsible for providing advice and technical input from the viewpoint of prospective operations and maintenance contractors for the projects, and will support the handover once an operator is formally chosen.

Seoul Metro will support Ricardo by providing insight into the day-to-day operation of a fully automated railway throughout the design, procurement and construction phases of both projects.

“We’re excited to have Ricardo, supported by Seoul Metro, come on board and share their international expertise with us,” says Ms Rebecca McPhee, deputy chief executive for Sydney Metro. “Their insight will give Sydney Metro the perfect combination of ‘real metro operation’ and consultancy service expertise to drive a customer-focused, operable and maintainable design at the lowest whole of life cost.”

Sydney Metro West is a 25km underground line which will run from a planned interchange in the city’s Central Business District (CBD) to The Bays, Five Dock, Burwood North, North Strathfield, Sydney Olympic Park, Parramatta and Westmead. A further potential station at Pyrmont is currently being explored.

A tender for the construction of 11km of twin bore tunnels for the project between The Bays and Sydney Olympic Park is currently under evaluation, with three joint ventures shortlisted by the government of New South Wales (NSW) on August 28.

The line is expected to cost at least $A 18bn ($US 13.1bn), and has so far received $A 6.4bn of funding from the NSW government. Construction is currently scheduled to begin later this year, and the line is planned to begin operation in 2030.

The project is forecast to cost around $A 11bn, and is also expected to begin construction later this year following a grant of $A 5.25bn from the Australian government. The project is set for completion in 2026, to coincide with the opening of the airport.

Both lines will be fully automated, in line with the existing Sydney Metro network which operates to a GoA4 standard with CBTC equipped throughout.

The November issue of IRJ will feature an exclusive interview with Sydney Metro.