TOULOUSE public transport authority Tisséo Communities and its Tisseo Engineering subsidiary have selected a consortium led by Systra and including Arcadis for a systems project management assistance contract for the French city’s third metro line. 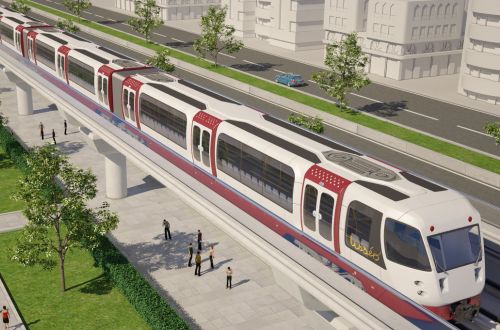 The new line will run from Colomiers station near Toulouse-Blagnac Airport east via the city centre and terminating at Labège in the southeast of the city. It will interchange with metro Line A at Matabiau and Line B at La Vache and François Verdier and will serve the three main employment zones in the city which is home to 1.3 million people.

Systra conducted preliminary studies for the new line between 2016 and 2017 while its Systra Foncier subsidiary secured a major land acquisition contract for the project earlier this year.

Arcadis is also working with Tisséo Communities through a framework agreement in which it has identified certain technical solutions and/or route alternatives. In addition, the company was awarded a contract for environmental project management and to compile regulatory documentation for the project.