THE president of Taiwan Mr Ma Ying-jeou and the mayor of Taipei Mr Hau Lung-bin inaugurated Taipei's MRT Xinyi line on November 24, nearly eight years after the start of construction. 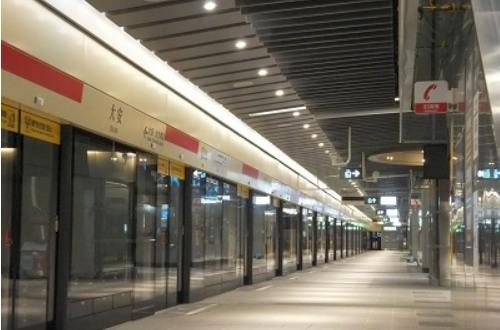 Taiwan Rapid Transit Corporation (TRTC) says aesthetics were a key consideration in the design of the stations, and each of the five-stations has a theme which reflects the characteristics of the surrounding area.

The opening of the automated line is expected to take ridership on the TRTC network to more than 1.8 million passengers per day.

TRTC is celebrating the opening of the line by offering free travel between Chiang Kai-shek Memorial Hall and Xiangshan, while holders of the city's EasyCard will be entitled to a 30% discount for journeys between Xinyi Line stations and selected stations elsewhere on the network.

A further 1.6km two-station extension from Xiangshan to Zhongpo is planned.