The initial 22km section of Tehran Line 7 from Meydane San’at in the north of the city to Basij in the southeast was inaugurated on June 11. 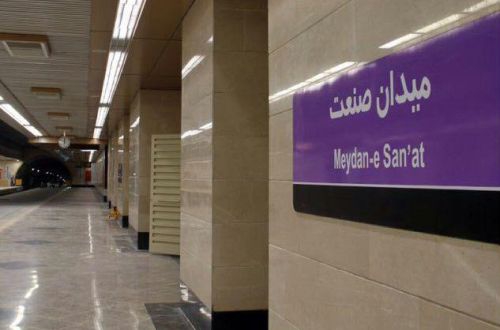 Line 7 has the longest underground section on the Tehran metro network and it is also the deepest, running up to 56m below street level.

Services are operated by a fleet of 20 eight-car trains.

Together with Line 6, Line 7 will form a metro ring around the centre of Tehran.

Tehran Urban and Suburban Railway Company announced last June that the first section of Line 6 will open in September. The 35km line from Sulqan in the northwest to Dolat-Abad in the southeast will serve 27 new stations.