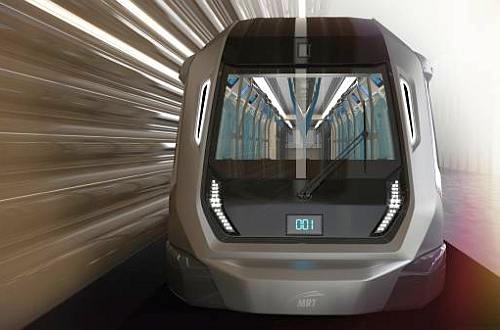 The Ringgits 23bn ($US 6.43bn) MRT Line 2 will run from Sungai Buloh to Serdang and Putrajaya with about 40 stations, depending on the final alignment, and is expected to be completed within five years. The project was granted conditional approval recently by the Land Public Transport Commission (Spad) and was deemed a priority project in the revised government budget for 2015 along with the Kuala Lumpur - Singapore high-speed project, and the LRT 3 project, which were spared from government cuts. The final alignment for the 56km line is expected to be announced in August following a three-month public display.

"The conditional approval from Spad for Line 2 gives us room to consider the current development to tweak the alignment," says MRT CEO Mr Shahril Mokhtar. "Instead of going into Pandan, we are now looking to go through Bandar Malaysia, considering that the development of the high-speed rail (HSR) project connecting Kuala Lumpur and Singapore will be there too."

Mokhtar added that with Pandan no longer included in the alignment for Line 2, it would be included in Line 3, a planned orbital line in Kuala Lumpur city centre. MRT is currently conducting a feasibility study of the line for the government.

MMC and Gamuda were appointed the project delivery partner for Line 2 in October 2014 and Mokhtar says companies working on Line 1, the 51km link from Sungai Buloh to Kajang with 31 stations, which is currently under construction, will be in a strong position to be involved in the project for Line 2.

The majority of civil works construction on Line 1 is expected to be completed this year. At the end of 2014 the project was 58.5% complete.