XIAMEN Metro began a three-month-long trial operation on Line 2 on July 12. The tests will involve 30 trains, with up to 25 trains operating simultaneously. 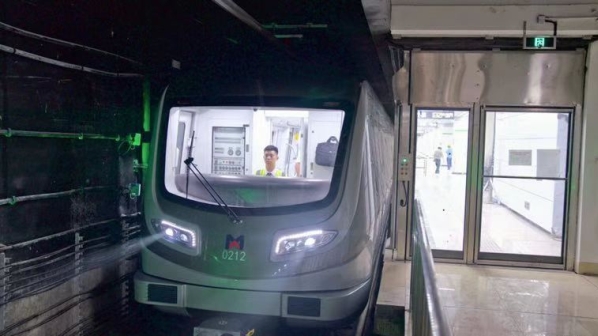 The tests include the wheel-rail interface and signalling system as well as operational preparations, and are designed to test the stability, reliability, safety, operation organisation management, coordination and proficiency of the system.

Construction of the 41.6km line, which will connect Xiamen Island in the east and Tianzhushan in the west with an interchange with the north-south Line 1 at Lücuo, began in July 2015. The line is due to open at the end of the year.

Xiamen opened its first metro line in January 2018. Line 3, which will run 36.7km from Xiamen railway station to Xiang'an Airport, is currently under construction. The line will have 26 stations, including three elevated and 23 underground, and will operate with six-car B-type trains with a maximum speed of 80km/h.