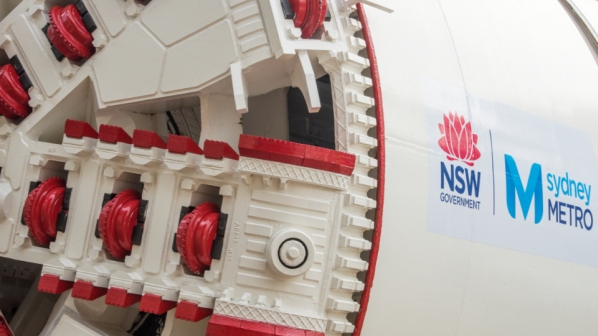 Due to the scale of the project, the tunnelling and excavation works have been separated into geographically-specific contract packages between Westmead and the Sydney city centre.

The three consortia shortlisted for the contracts are:

All three consortia will participate in the tender process for the Central Tunnelling Package, with the successful bidder awarded a contract to build 11km of twin bore tunnels from The Bays to Sydney Olympic Park.

The remaining two JVs will then bid for the Western Tunnelling Package, with the successful bidder awarded a contract to build 9km of twin bore tunnels from Westmead to Sydney Olympic Park.

The planning process for the project is progressing with Sydney Metro currently addressing community feedback raised as part of the project’s first environmental impact statement. Subject to planning approval, work on the project is expected to start in The Bays later this year, with the first of four tunnel boring machines expected to be in the ground before the end of 2022.