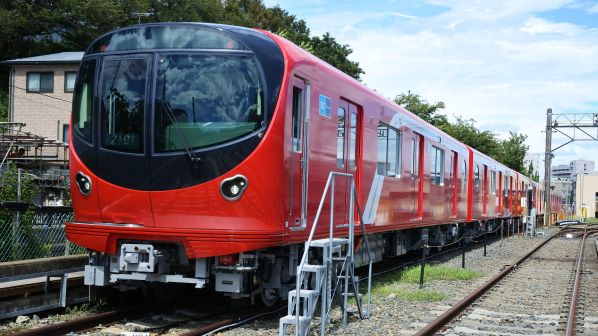 The 600V dc third rail trains are equipped with permanent magnet synchronous motors, reducing energy consumption by 27% compared with the 02 series trains, which will be replaced by the 2000 series sets. Tokyo Metro says the air-conditioned trains also offer improvements in passenger comfort, accessibility and safety.

The trains are being built at Nippon Sharyo’s Toyokawa plant using electrical equipment supplied by Toshiba. 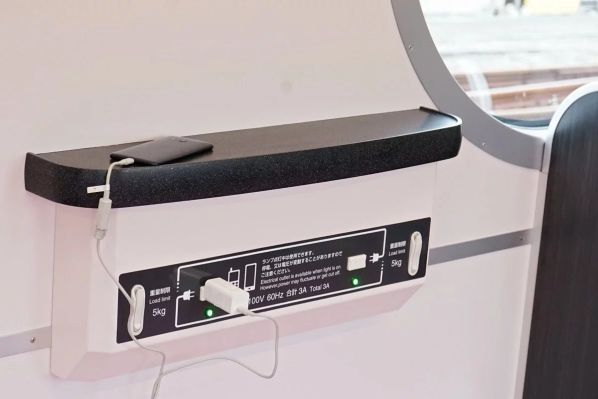 All 53 six-car sets are due to enter service on the 27.4km line from Ogikubo to Ikebukuro by the 2023 financial year. 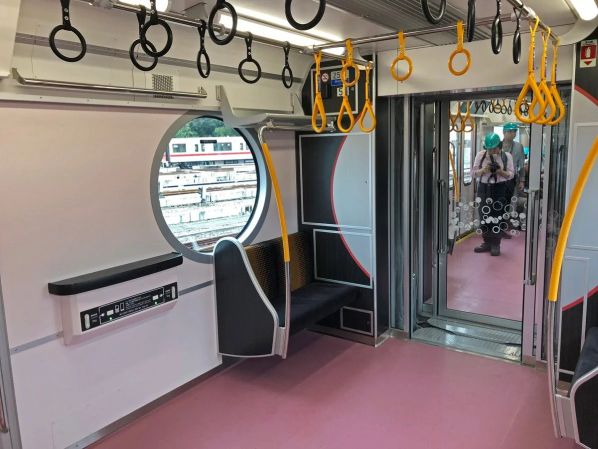 In addition to the introduction of new trains, Tokyo Metro is currently trialling Communications-Based Train Control (CBTC) on the Nakano-sakaue – Honancho branch with a view to rolling the technology out over the remainder of the Marunouchi Line.