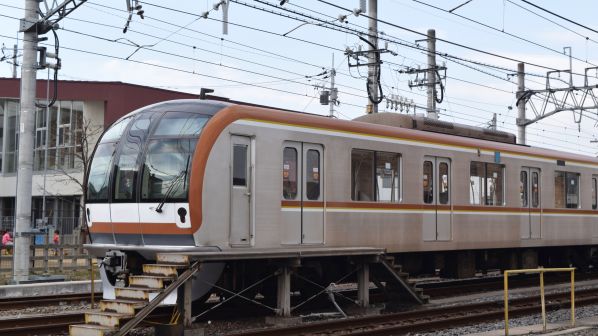 TOKYO Metro has received permission to build two extensions which will improve connectivity across the network.

The Yurakucho Line extension will reduce journey times and improve access to the eastern and northern parts of Tokyo and neighbouring Chiba, connecting with the Mita, Tozai and Shinjuku lines. This includes improving access to the Toyosu area, which has been designated by the Japanese government and the Tokyo Metropolitan government as a special urban development zone. The branch line will also reduce congestion on the Tozai Line by approximately 20% during peak periods.

The Namboku Line extension, which will connect with the Asakusa Line, will improve access to urban centres such as Tokyo and Akasaka. The area around Shinagawa station on the Asakusa Line is also due to be developed and will become an important transport node following the construction of the Chuo Shinkansen maglev line. The line will connect with the Yamanote and Tokaido lines as well as JR Central’s Tokaido Shinkansen, as well as the Keikyu Line which connects with Haneda Airport.

The construction of both lines will be financed through a loan from Japan Railway Construction, Transport and Technology Agency.

Tokyo Metro applied for permission to build the lines from the minister of land, infrastructure, transport and tourism on January 28, with this approved on March 28.