TOKYO Metro plans to conduct a trial this autumn to transport parcels on part of the metro network in cooperation with freight forwarders Yamato Transport, Japan Post, and Sagawa Express. 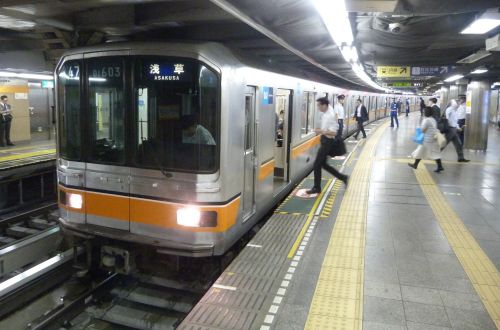 The trial will take place between Shinrinkoen on Tobu Tojo Line and Yurakucho, Ginza 1-Chome and Shin Tomicho stations on the Yurakucho Line. The idea is to address a perceived shortage of truck drivers and reduce traffic congestion in city centre during the next summer Olympic Games which will be held in Tokyo in 2020.

Japan’s Ministry of Land, Investment, Transport and Tourism believes the trial will create logistical problems in Tokyo. However, if the trial succeeds, investment will be sought and legal procedures will be required to implement the project.

This will be the second such trial in Japan, as a similar trial was conducted on the Sapporo metro in August 2010. At that time, the metro, universities and Yamato Transport took part in the trial on a 12km section of the Tozai Line between Shin-Sapporo and Odori in the city centre. While the trials were a success, the project was abandoned due to poor demand and the high cost of adapting metro stations to handle freight.