TEST running started today on the first metro line to be built in the northern Chinese city of Harbin, where temperatures can plunge to -38oC. 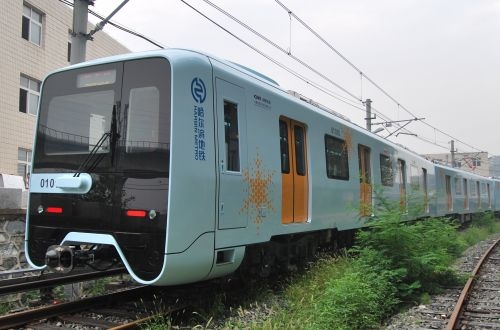 CNR Changchun Railway Vehicles has supplied a fleet of 17 six-car trains which have been fitted with special insulation to withstand the extreme cold. The trains have aluminium alloy car bodies and each set comprises four motored cars and two trailers. Bombardier supplied the traction and auxiliary systems as well as the train control equipment.

Harbin has a population of more than 10 million, and two more metro lines are planned with a view to creating an 89.6km network by 2018.