The winning bidder will built 10km of viaducts. 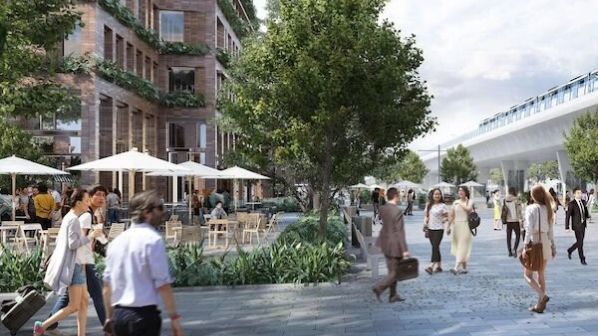 SYDNEY Metro has shortlisted two companies for a civil works contract as part of the new 23km metro line that will serve western Sydney and the new Western Sydney International (Nancy-Bird Walton) Airport.

CPB Contractors and Acciona Construction Australia have been shortlisted to build 10km of viaducts, bridges and embankments for track and associated infrastructure. The project will support 14,000 construction jobs, including 250 apprentices. The contract is expected to be awarded in the first quarter of 2022.

The Australian and New South Wales governments are jointly delivering the 23km Western Sydney Airport Line, with six stations between St Marys and the Western Sydney Aerotropolis, including two stations at the airport.

For detailed data on metro projects in Australia and around the world, subscribe to IRJ Pro.