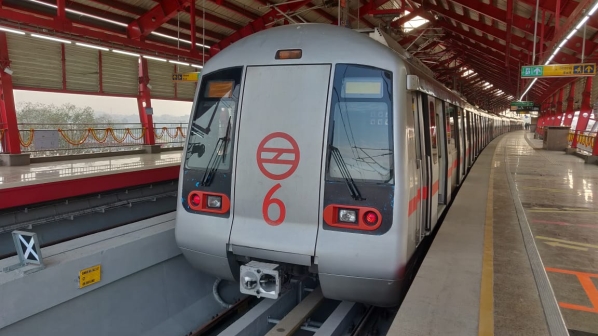 The project is planned to be completed in two phases, meeting at an interchange at Nepali Farm. It is expected to cost around Rupee 401.5bn ($US 5.2bn) in total, or roughly Rupee 5.5bn per kilometre.

The metro is intended to address congestion along the route, with stations planned every 1.5km, and is expected to have an average operational speed of 35km/h. It is intended as part of the state’s Comprehensive Mobility Plan, which will integrate the inter-city metro with planned transit systems in each of the three cities, which will incorporate cable cars and Personal Rapid Transit (PRT) systems.