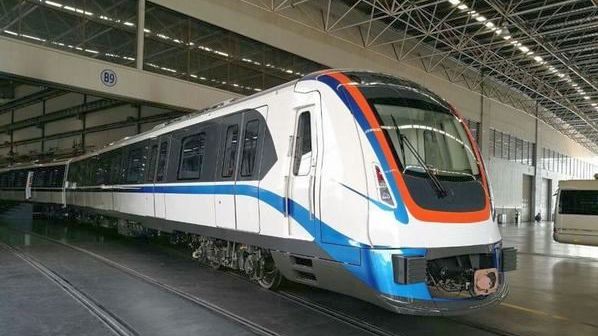 The initial 12-station section of the north-south Line 1 runs for 16.5km from Urumqi Diwopu International Airport to Balou in the city centre. The 11km southern section of the line from Balou to Santunbei is still under construction.

A 19km east-west line is under construction and due to open next year. The two lines will intersect at Nanmen in the south of the city.

The second phase of the network was approved by China’s National Development and Reform Commission in October 2016 and this will expand the system to 88.8km by 2021.