WASHINGTON Metropolitan Area Transit Authority (WMATA) has selected Hitachi Rail as the preferred bidder for a contract potentially worth $US 1bn for up to 800 metro cars. 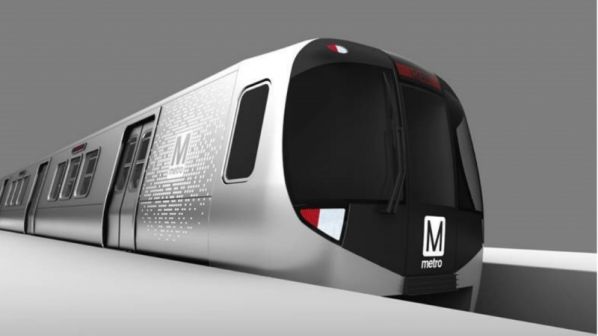 Negotiations are currently ongoing between WMATA and Hitachi to finalise the terms of the contract following the submission of a notice of intent to Hitachi Rail USA on September 30.

The contract covers the manufacture and supply of an initial order for 256 8000 series metro cars with an option for an additional 800, to be delivered from 2024 onwards. The contract is also expected to include incentives for the construction of a local assembly plant for the project.

The 8000 series fleet will entirely replace WMATA’s 2000 and 3000 series cars, which were manufactured in the 1980s by Italian firm Breda (now Hitachi Rail Italy). WMATA currently operates a combined fleet of 360 cars of these types.

The order will follow the acquisition of 748 7000 series cars between 2010 and 2019 from Kawasaki Heavy Industries, which replaced WMATA’s outdated 1000 and 4000 series vehicles.

WMATA launched the tendering process in September 2018. The contract was originally intended to be awarded in late 2019, but was delayed due to the Transit Infrastructure Vehicle Security Act, which was signed in December of last year. The act banned American transport authorities from purchasing rolling stock from Chinese manufacturers. CRRC was previously expected to be a major competitor for the contract.