THE Chinese city of Zhengzhou more than doubled the size of its metro network on January 12 with the start of trial passenger operation of two extensions which take the total length of the system to more than 100km. 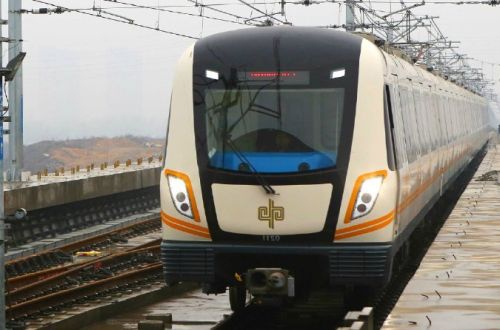 The 42km, 14-station southern extension of Line 2 from Nansihuan to Xinsheng International Airport is known as the Suburban Line, reflecting the longer distance between stations.