THE Chinese city of Zhengzhou celebrated the opening of its first metro line on December 26, the 26.3km east-west Line 1 from Xiliuhu to City Sports Centre. 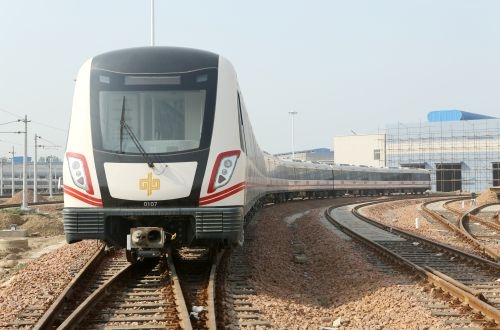 The line runs entirely underground, has 20 stations and is served by a fleet of six-car Type B metro vehicles supplied by CSR Zhuzhou. Line 1 is expected to carry a peak of 100,000 passengers per day during holidays.

This is the first metro line in the world to utilise 4G Long Term Evolution (LTE) technology. Initially the network is using the platform for CCTV and passenger information services, but the system's supplier Huawei says tests are underway to host the network's CBTC signalling system with a view to adopting it by the end of the year.