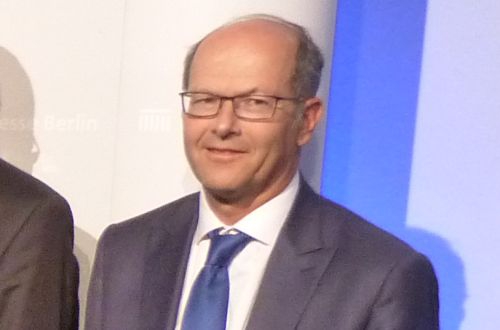 “Roland Berger’s study of the world railway market shows an alarming trend,” Citröen said at the press conference for the opening of InnoTrans in Berlin. “There has been a decline in access to markets from 68% to 63% in the last two years.”

In answer to a question posed by IRJ’s editor-in-chief, David Briginshaw, as to why the situation has worsened, Citröen said that after four years of negotiations between the European Union and Japan, the market is still not open. The huge Chinese market is also very difficult to access for European companies.

Cirtöen contrasted this with the situation in Europe where the rail market is becoming more liberalised and increasingly open to foreign suppliers, which now have a much greater presence.