FOUR European railway associations plus the International Association of Public Transport (UITP) are calling for urgent action to accelerate the excessively slow and cumbersome processes for the certification of trains in Europe which they argue are far too costly and are harming rail's competitive position. 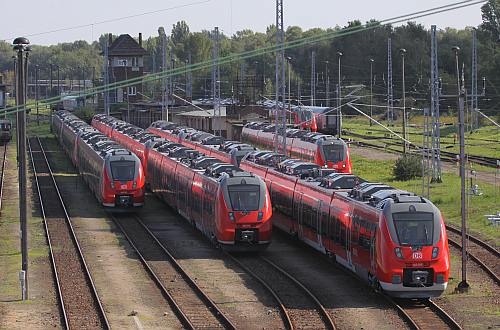 The associations are calling for a plan to expand the competencies of ERA so that it can be given clear responsibility to issue a single safety certificate and vehicle authorisation, rather than having to obtain authorisation in each country the rail vehicle will operate in.

The associations have given their strong support for the so-called Technical Pillar of the Fourth Railway Package which will establish consistent approvals procedures for railway interoperability and safety. They "stress the importance and urgency for reaching an agreement between the European Council and the European Parliament on this part of the proposal" as laid out by the Irish Presidency in April.

Germany's Federal Railway Agency (EBA) has been causing the greatest concern among equipment suppliers and German Rail (DB) for the excessively long time it takes to approve rail vehicles of all types, including track maintenance machines, while the Federal Transport Ministry seems powerless to do anything to solve the problem.