BRITAIN's Department for Transport (DfT) has announced plans for the interim operation of the London – Glasgow West Coast franchise following its decision to cancel the contract for a new franchise. 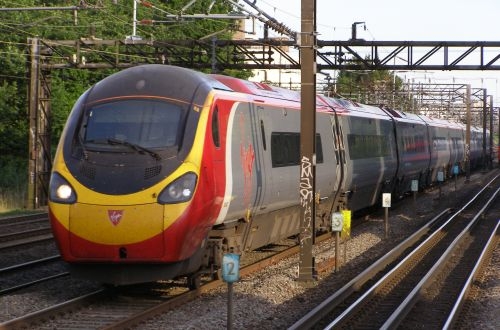 The DfT says it will negotiate a deal with the incumbent Virgin Rail Group to operate train services on the route for between nine and 13 months when the current franchise expires on December 9, instead of appointing its own in-house operator to run the service.

This will allow time for the DfT to launch a tender for a two-year interim franchise. This stop-gap measure is necessary as the DfT does not know whether the Brown inquiry into the franchising process will recommend major changes which could take a considerable time to implement. It is still the DfT's intention to eventually invite tenders for a long-term franchise for the West Coast. In the meantime, the entire franchising tendering system is on hold.

"The cancellation of the InterCity West Coast franchise is deeply regrettable and I apologise to the bidders involved and the taxpayer who have a right to expect better," says transport secretary Mr Patrick McLoughlin. "My priority now is to fix the problem and the first step is to take urgent action to ensure that on December 9 services continue to run to the same standard and passengers are not affected. I believe Virgin remaining as operator for a short period of time is the best way to do this and my officials and I will be working flat out to make this happen."