FIVE more railway industry events have been postponed as organisers respond to the restrictions being placed on large gatherings of people to prevent the spread of coronavirus. 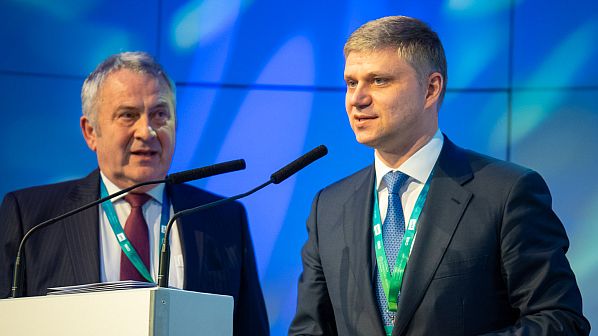 The International Railway Congress in Vienna is one of five events being postponed due to the coronavirus pandemic.

The 7th biennial International Railway Forum & Conference (IRFC) in Prague has been postponed from March 26–27 to November 30-December 2.

The Rail Industry Meetings event in Valenciennes, France, has also been rescheduled from March 25-26 to June 3-4.

The UITP/Mena transport congress and exhibition, due to take place in Dubai from April 13-15, has been rescheduled to October 5-7.

Finally, the EU Agency for Railway’s Rail Safety Days event, planned for May 26-28 in Valenciennes, has been cancelled, although the Agency intends to hold the event at a later date.