Domestic passenger rail competition to start in Europe in 2020

EUROPEAN Union transport ministers agreed on October 8 to allow open-access passenger operators to compete with incumbent national railways from 2020 as well as reforms to the way subsidised services are provided. 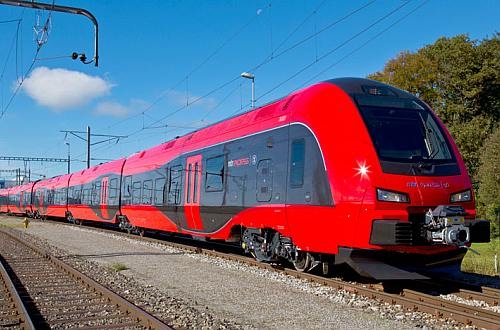 The proposals, which form part of the Fourth Railway Package, were put forward by the European Commission in 2013.

The plan is to open commercially-viable services to competition from 2020, while the majority of subsidised services, many of which are currently operated under concessions awarded to the local incumbent, will be liberalised 10 years after a new law is enacted next year.

The original proposal would have introduced mandatory competitive tendering for these services. However, opposition from member states means that governments will be able to award contracts directly where the geographical characteristics are such that it would result in improvements to the service, or where insufficient bids are received.

The reform will be designed to strengthen the independence of infrastructure managers from train operators by making them responsible for all functions concerning the network such as investment plans and maintenance. While the reform will not prohibit vertically-integrated railways, it will introduce safeguards against the transfer of funds between the infrastructure manager and the train operator within a holding company.

"Today's agreement on the Fourth Railway Package paves the way for better efficiency, performance, value for money and quality of rail services in the EU," says Ms Violeta Bulc, the EU's transport commissioner.

The agreement means negotiations can now start with the European Parliament to agree on a final compromise.