THE European Commission (EC) has authorised an Austrian government scheme to subsidise railfreight operations for five years from December. 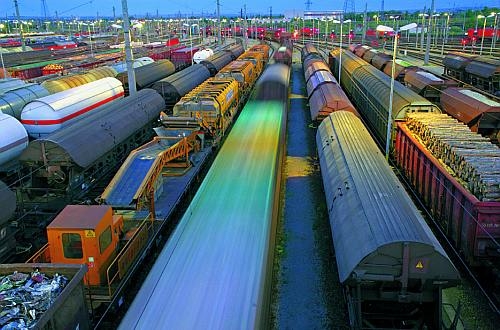 According to the EC, the €1.18bn programme is compliant with EU rules on state aid and the EC Guidelines for State Aid to Railway Companies because it creates a level playing field between rail freight and road hauliers, allowing the state to compensate railfreight companies for additional operating costs not incurred by road transport. It is claimed this will ensure a higher railfreight volumes without distorting competition.

Rail currently has a 36% modal share of the Austrian freight market, and the government is keen to maintain or improve this position. The current state aid scheme is due to expire in December, meaning that the Austrian government was legally obliged to notify the EU of its plans to continue the programme.