THE European Commission (EC) is to initiate infringement proceedings in the European Court of Justice against Poland for the failure to fully implement EU legislation on interoperability. 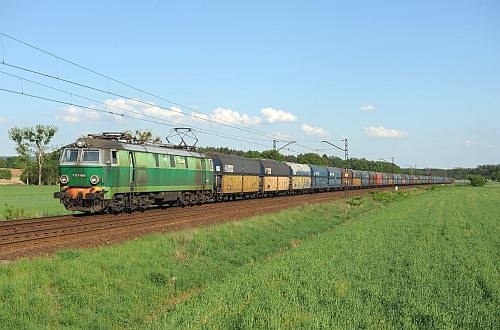 European Directive 2011/18/EU should have been fully and correctly transposed into Polish law by December 31 2011 at the latest.

The ruling amends the previous directive concerning interoperability, known as 2008/57/EU, splitting the certification procedure for subsystems into two parts: EC verification by a notified body and national verification by a designated body. The directive also split control command and signalling into two subsystems covering trackside and onboard equipment.